Surveys tell us that about 58 million people in the United States alone have arthritis. It causes swelling, pain, and stiffness in the joints that typically aggravates with age. Doctors commonly prescribe corticosteroids like prednisolone for relieving joint inflammation and NSAIDs for arthritis-induced pain management.

CBD Arthrose : CBD is a natural anti-inflammatory that has the ability to ease pain and inflammation. Clinical research is ongoing, but initial studies suggest that CBD may be effective in easing symptoms of osteoarthritis and rheumatoid arthritis.

You can explore CBD cream to learn more about topical CBD supplements.

But, this newly discovered therapeutic effect of CBD has raised a question in people’s minds. Is it safe to apply CBD cream while taking prednisone for arthritis? This article will try to find the answer to this question so that you can make an informed decision about including CBD cream for arthritis management. 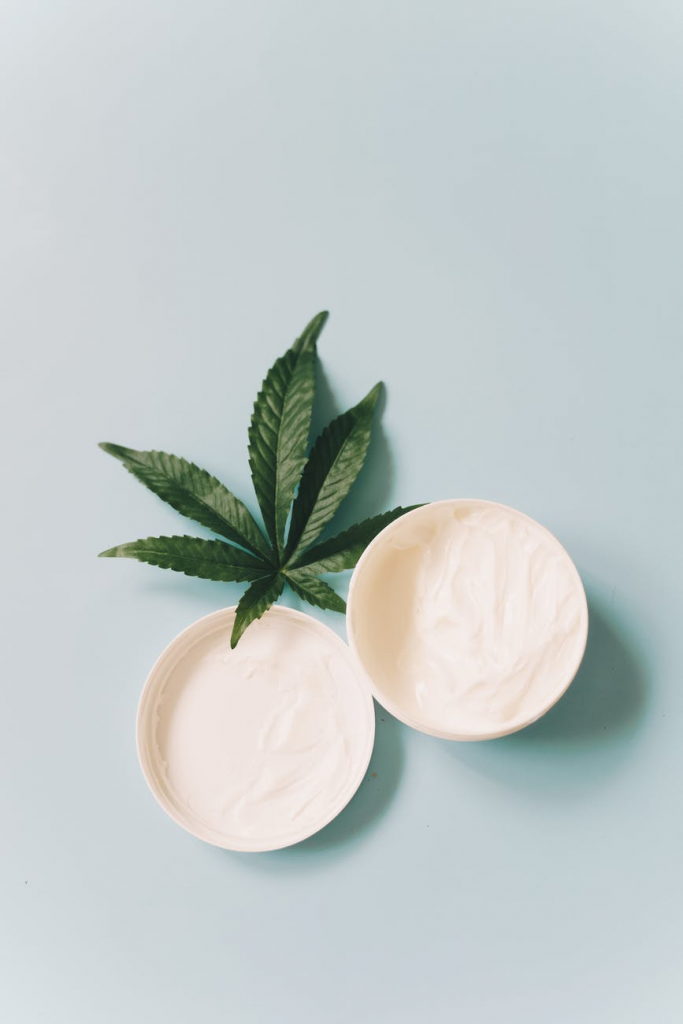 Arthritis and Prednisolone as its Standard Treatment:

Arthritis is commonly characterized by symptoms such as:

Prednisolone, a corticosteroid, is one of the commonly prescribed medications for treating arthritis. It is an immunosuppressant drug that helps lower inflammation and relieves pain and swelling. But, as arthritis is a chronic health issue, one needs to take prednisolone for a long time to manage the symptoms.

However, prednisolone can cause several side effects like osteoporosis, glaucoma, cataracts, high blood pressure, and sleep issues. It can also cause edema, increased appetite, weight gain, irritability, mood swings, and increased risk of infections.

When research brought to light that CBD helps in treating the symptoms of arthritis, people readily adopted it as an alternative or an additive treatment for arthritis. But, CBD can interact with several medications and impede their metabolism. Does it interact adversely with prednisolone too? Let’s see.

Does CBD Cream Interacts With Prednisolone?

Many people think that as CBD is extracted from a plant, it doesn’t cause any ill effects. Well, it is not entirely true. The metabolization of prednisolone happens through an enzymatic pathway called the Cytochrome P450 pathway. It involves various enzymes, including an enzyme called CYP3A4.

CBD cream has the potential to inhibit the action of this enzyme, thereby hindering the metabolization of prednisolone. As a result, the prednisolone level in the blood increases and spikes the risk of side effects.

Grapefruit and CBD share the same pathway for metabolization. Both interact with certain drugs adversely, including immunosuppressant drugs like prednisolone. Doctors often advise looking for “grapefruit warning “on the labels of medications.

Is It Safe to Use CBD Cream and Prednisolone Together?

Since CBD and prednisolone do not interact desirably, doctors advise against taking them together. However, this fact holds for edible CBD supplements. We don’t know how CBD cream or other topical CBD products would interact with prednisolone.

Nonetheless, CBD cream can increase the risk of side effects of prednisolone. Thus, if you want to try CBD cream to manage your arthritic pain, you would need to stop taking prednisone before that.

But, it is essential to know that you should not stop taking prednisolone suddenly. Sudden cessation of prednisolone can cause withdrawal symptoms such as:

You would need to taper down your dosage before stopping taking prednisone altogether. In addition, you should consult with your physician before including CBD cream in your treatment regime. He would be able to guide you to stop using prednisolone safely and find the right time to start using CBD supplements. 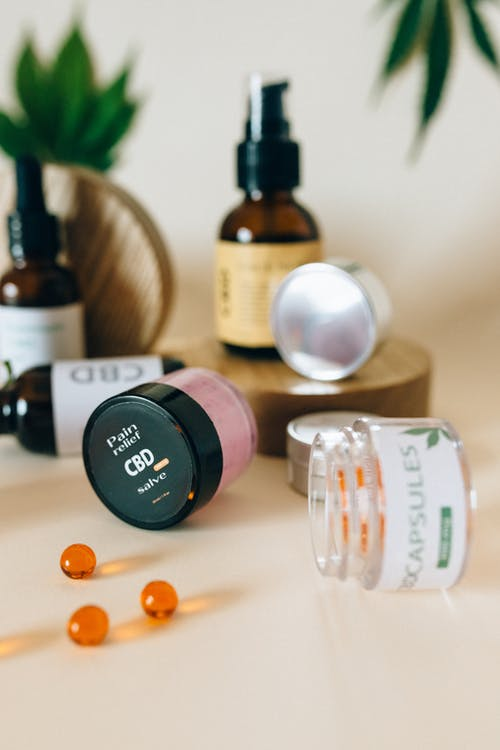 Does CBD Cream Help With Arthritis?

Studies have found that an impaired endocannabinoid system can contribute to osteoarthritis and rheumatoid arthritis development. On applying CBD cream to the affected joint, the CBD penetrates the skin and binds with the endocannabinoid receptors present in our body’s musculoskeletal and immune systems. As a result, it helps relieve joint pain and inflammation related to arthritis.

The Arthritic Foundation has found that CBD has beneficial effects on symptoms of arthritis.

The Arthritic Foundation has found that CBD has beneficial effects on symptoms of arthritis.

More studies on the human model are required to study whether CBD has a similar effect on humans with arthritis. A small-scale study conducted in 2006 found that Sativex (a Cannabis-based mouth-spray) is effective in managing arthritis in humans.

Does Using CBD Cream Have Any Side Effects?

CBD cream is well-tolerated by most individuals. However, it can cause hypersensitive reactions in people allergic to trees, nuts, and certain terpenes. Thus, skin experts recommend performing a patch test before including it in your treatment regime for arthritic pain.

Using CBD for a long time may lead to side effects such as:

However, these adverse effects are unlikely to occur when using CBD cream. It is possible that cheap CBD creams in the market do not undergo a proper regulatory process. In addition, no topical CBD supplements are approved by the Food and Drug Association. Thus, it would be best to be careful while picking a CBD cream to treat arthritic pain and inflammation.

Scientists have found that CBD cream and other topical and edible CBD supplements help manage joint pain and inflammation associated with arthritis. They have become so popular that people have adopted CBD creams as an ancillary or alternative treatment for arthritis. But, it made us wonder whether one can use CBD cream and prednisolone together.

Both CBD and prednisolone help alleviate pain and inflammation. But, ingesting CBD can impede the metabolism of prednisolone, thereby increasing the risk of its side effects. Thus, you should consult your doctor before including CBD in your health regime.